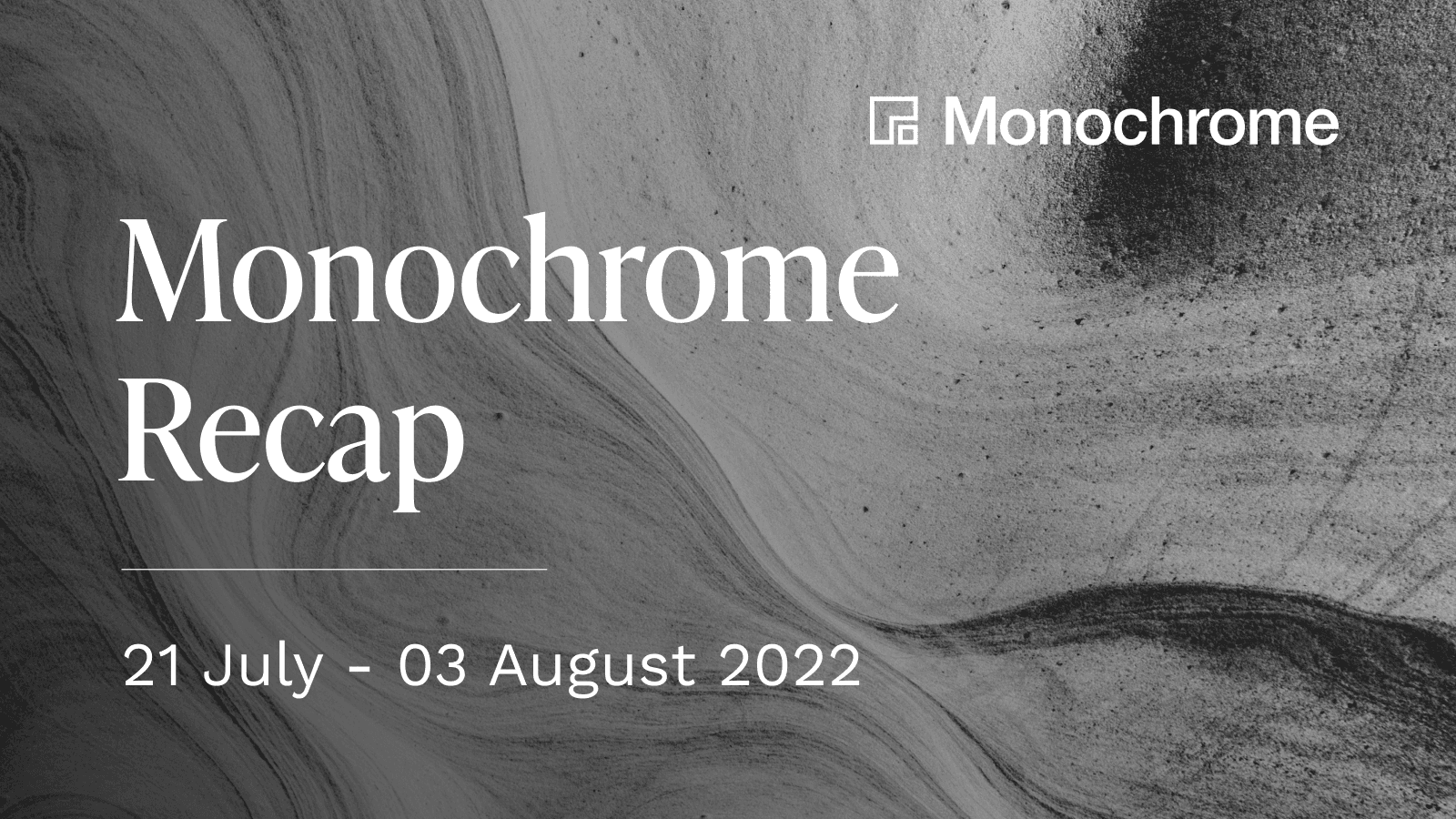 During the Q2 2022 earnings call for MicroStrategy Incorporated (NASDAQ:MSTR) on 2 August 2022, CEO and Chairman of the Board Michael Saylor announced the separation of the Chief Executive Officer and Executive Chairman roles amongst other news.

MicroStrategy and Saylor made waves during 2021 with the continued acquisition of bitcoin as the core asset in the company’s corporate treasury. With approximately 129,699 bitcoins acquired at an average bitcoin acquisition price of USD$30,664, MicroStrategy’s digital asset treasury is amongst the largest single entity holders of the crypto-asset.

The value of this treasury has seen a major hit following recent market movements, however, unlike Tesla the firm is yet to sell any holdings.

While some market commentators have labelled such a development as bearish for bitcoin, the stated circumstances indicate otherwise. While Tesla sold off a large portion of bitcoin holdings in Q2, MicroStrategy continued to build its position.

Another thread drawing bearish sentiment relates to potential future pivots away from bitcoin and digital assets due to perceptions of Saylor no longer having a leadership position. This misses context found in MicroStrategy’s share ownership.

Referring to a 2022 SEC filing, while Saylor has only a 20.2% share ownership of economic interest, he still retains a 68.1% share of total voting power. This in effect means that all decisions that go to a vote require his approval.

Since founding the company in 1989 Saylor has acted as both CEO and Chairman. This move would involve Saylor stepping back as CEO to focus on “innovation and long-term corporate strategy, while continuing to provide oversight of the Company’s bitcoin acquisition strategy as head of the Board’s Investments Committee”.

Replacing Saylor as CEO will be current president Phong Le. Le will also serve on the Board of Directors. Le has been with MicroStrategy since 2015, and acted as president since July 2020.

“I believe that splitting the roles of Chairman and CEO will enable us to better pursue our two corporate strategies of acquiring and holding bitcoin and growing our enterprise analytics software business. As Executive Chairman I will be able to focus more on our bitcoin acquisition strategy and related bitcoin advocacy initiatives, while Phong will be empowered as CEO to manage overall corporate operations,” - Michael Saylor, Founder and Chair of MicroStrategy

The exact scope and actions to be pursued under this new position remain to be seen and ought to provide insight into continued institutional engagement with bitcoin.

On 28 July 2022, Voyager Digital was ordered in a statement penned by Jason Gonzalez of the United States Federal Reserve and Seth Rosebrock of the Federal Deposit Insurance Corporation (FDIC) to remove incorrect claims that it was insured by the government. Voyager Digital stated that it was federally insured on its website, mobile app, and social media accounts. It is believed that these statements likely misled and persuaded customers to place their funds with Voyager Digital, who now do not have any access to their funds.

The FDIC primarily deals with protecting the bank accounts of the public against unforeseen losses. Having an account that is insured by the FDIC ensures that the customer would be reimbursed for losses up to $250,000 USD in the event that the bank fails.

The Federal Reserve and FDIC took this hard-line approach on the grounds of protecting consumers, as shown by the following quote from Jason Gonzalez and Seth Rosebrock:

“It appears that the representations likely misled and were relied upon by customers who placed their funds with Voyager and do not have immediate access to their funds.” - Jason Gonzalez, Board of Governors of the Federal Reserve System and Seth Rosebrock, Assistant General Counsel at the Federal Deposit Insurance Corporation (FDIC).

Over the coming months, it will be valuable to observe whether the Federal Reserve and FDIC will take further action, and what this would look like.

On 29 July 2022, Michael Bacina, an Australian-based digital assets lawyer and Partner of law firm Piper Alderman, stated that the recent investigation launched by the Securities and Exchange Commission (SEC) into Coinbase’s potential misconduct could have a “serious and chilling effect” on crypto exchanges and token projects.

The SEC’s probe into Coinbase was announced on 26 July 2022, and the investigation comes off the back of an ex-Coinbase manager being one of three people arrested on cryptocurrency insider trading charges. It was speculated that the ex-Coinbase manager would share information about which tokens Coinbase was about to list with another two people arrested.

Furthermore, the indictment claimed that some of the tokens that were traded as part of the alleged scheme were securities under US law.

As a result of the pending investigation, Michael Bacina speculated that Coinbase could face “substantial fines” or be required to register as an exchange in the US. He also stated that fallout could occur with exchanges and projects regardless of whether or not the tokens were found to be securities, because many of the tokens mentioned in the prosecution were listed on a number of exchanges. This sentiment is summarised in the following quote:

“Given many of the tokens the SEC has called securities in their insider trading prosecution are listed and trading on Coinbase and other exchanges, this investigation could have serious and chilling effect for both those exchanges and the token projects, whether or not an ultimate finding is the tokens are or are not securities.” - Michael Bacina, Digital Assets Lawyer and Partner at Piper Alderman.

Conversely, Coinbase has maintained its position that it did not list any securities. Paul Grewal, the Chief Legal Officer of Coinbase, stated in a tweet that “...we are confident that our rigorous diligence process - a process the SEC has already reviewed - keeps securities off our platform…”.

Over the next few weeks, it will be interesting to observe how the SEC’s investigation into Coinbase progresses, and how the SEC will assess whether Coinbase had listed securities on its exchange.

Disclaimer: The content, presentations and discussion topics covered in this material are intended for licensed financial advisers and institutional clients only and are not intended for use by retail clients. No representation, warranty or undertaking is given or made in relation to the accuracy or completeness of the information presented. Except for any liability which cannot be excluded, Monochrome, its directors, officers, employees and agents disclaim all liability for any error or inaccuracy in this material or any loss or damage suffered by any person as a consequence of relying upon it. Monochrome advises that the views expressed in this material are not necessarily those of Monochrome or of any organisation Monochrome is associated with. Monochrome does not purport to provide legal or other expert advice in this material and if any such advice is required, you should obtain the services of a suitably qualified professional. 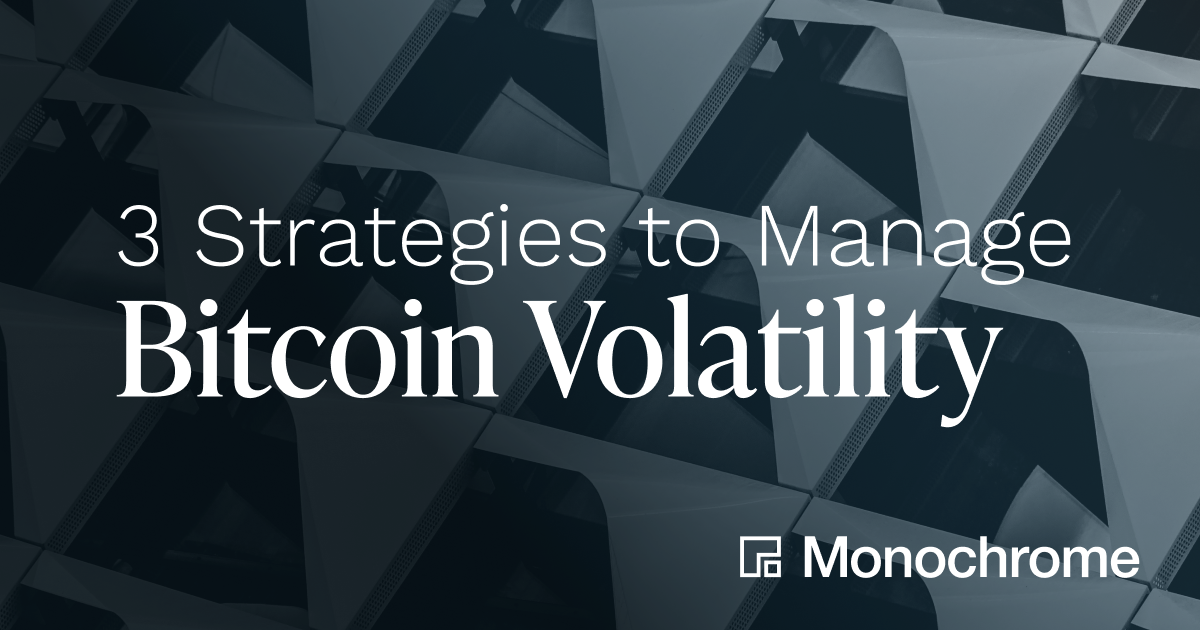 Some market commentators point to bitcoin’s very high volatility as a major deterrent for use and investment; however, investors may be able to either minimise or otherwise utilise this volatility in a portfolio through varying familiar approaches. 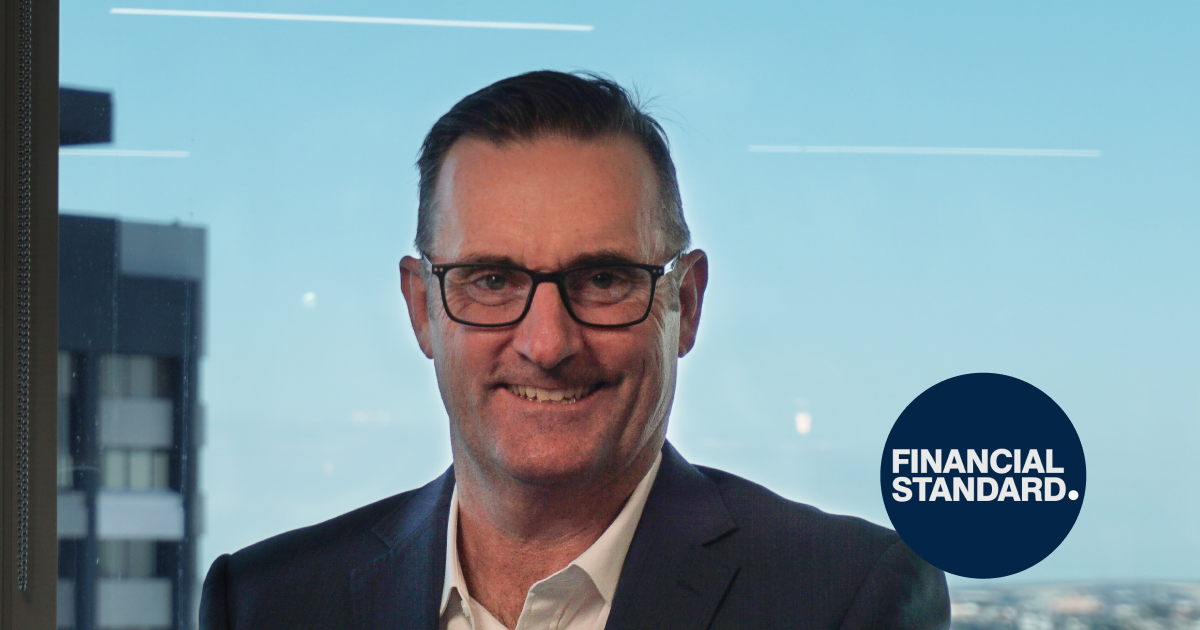